Friday 13, October 2017 in the afternoon, Mr Aimable HAVUGIYAREMYE, the outgoing Rector who has been the Head of ILPD for the last three years handed over the leadership reigns of the Institute to Dr Didas M.KAYIHURA at a ceremony held at the Institute headquarters in Nyanza District, Southern Province.

The handover ceremony was presided over by Honorable Johnston BUSINGYE, Minister of Justice/ the Attorney General. Also in attendance were the Mayor of Nyanza District and the Regional Commandant/Southern of Rwanda National Police.

In his remark, Aimable Havugiyaremye, the outgoing Rector of ILPD, congratulated Dr Didas M.Kayihura upon being appointed the next Rector and wished him a successful tenure. He said that he had confidence in the new Rector that he would accomplish all pending projects of ILPD. He promised the new to be his good advisor. He further commended the Institute staff for the support accorded to him in the realization of his mission at ILPD.

Dr. KAYIHURA Didas who was delighted to take over the mantle leadership of the institution thanked his predecessor for his enormous contribution the development of ILPD, he further thanked the government for appointing him to be the Rector of ILPD.

Prior to his appointment, Dr Didas was working as the principal of UR’s College of Arts and Social Sciences.

In his remark, Honorable Minister of Justice/ the Attorney General, Johnston Busingye focused on historical trend of ILPD since 2008 till now.

He said: “I had an opportunity of following ILPD in progress since 2008. Students used to come here and go back without valuing courses they had taken. Later now, students are proud of reporting that they had studied at ILPD upfront of their Curriculum Vitae. They have become ILPD ambassadors.”

He said: “We used to go to MINECOFIN looking for money, we may found or lose them but we had to go there. Some people wondered why the institute could not generate a little income itself to survive. Fortunately, I was asking the former Rector about the budget left for the incoming Rector and he told me there is liquidity on the bank that may pay employees for five years.” 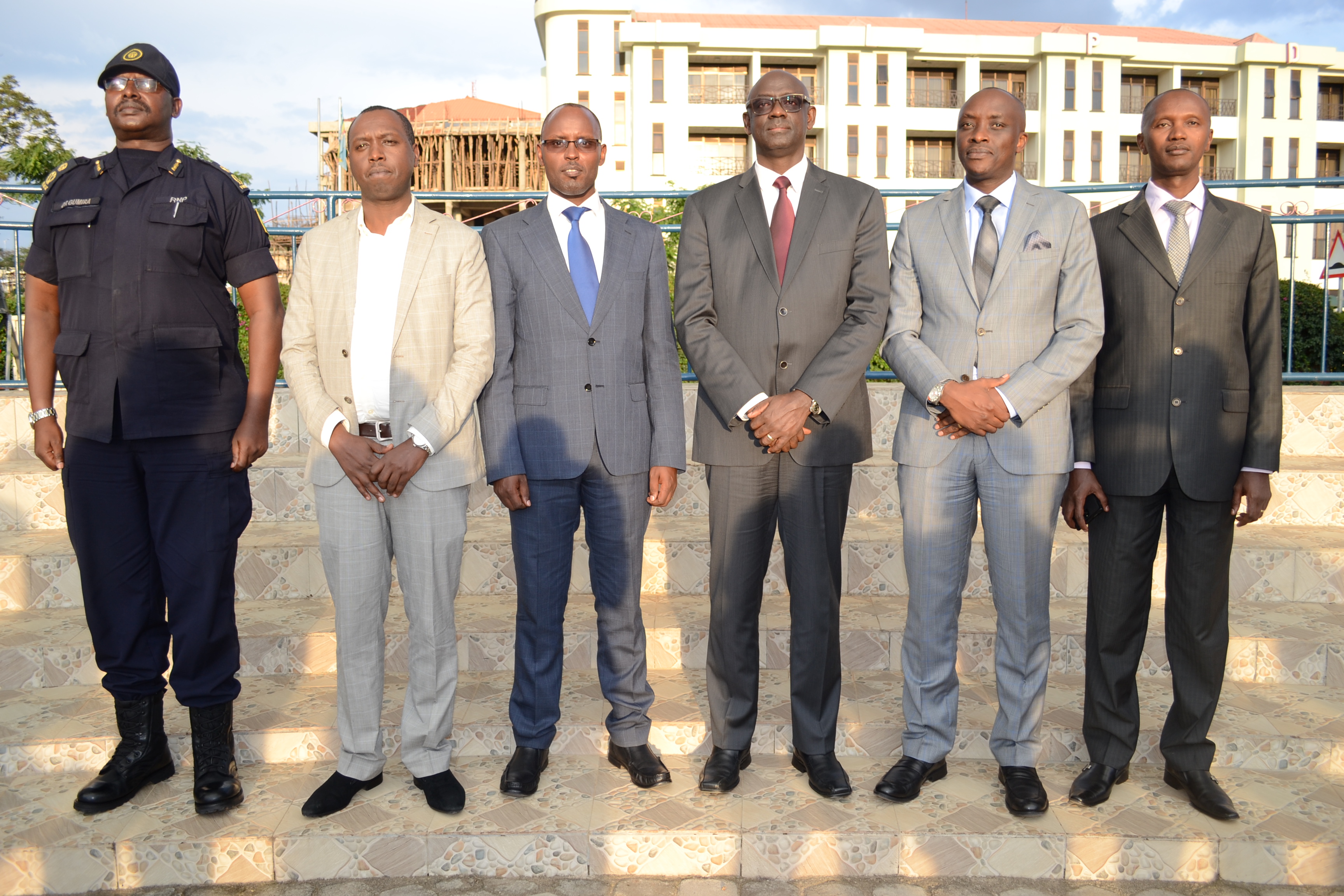 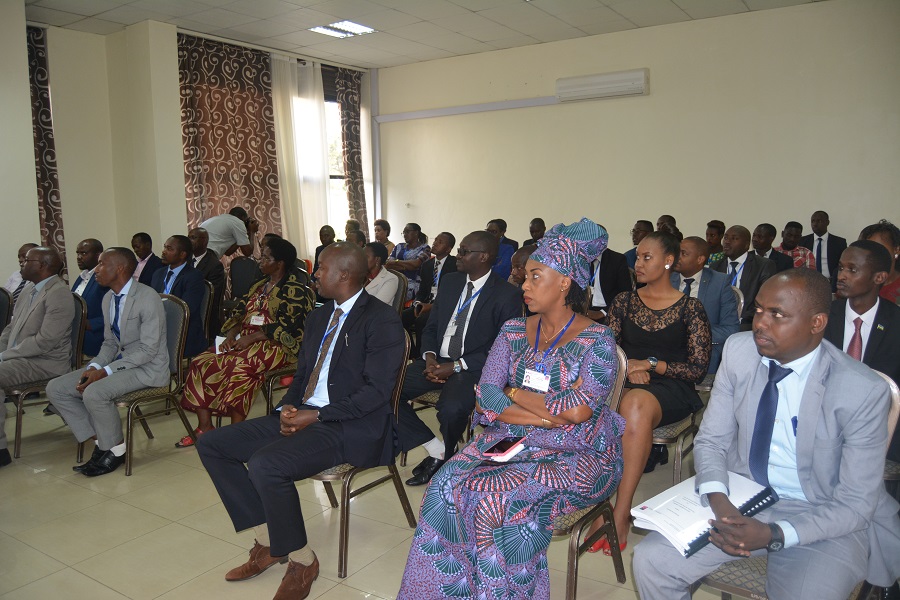