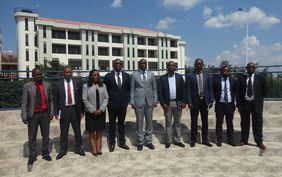 The Minister of Justice and Human Rights of Mali, Mamadou Ismaila Konate, yesterday, said Rwanda has achieved a lot, adding that the country’ achievements should be shared across the continent. “What you have achieved is no longer yours, it shall be shared by the whole continent” stated the Minister.

The minister, who is in the country for a five-day study tour, made the remarks while visiting the Institute of Legal Practice and Development (ILPD) based in Nyanza, Southern Province.

The Acting Rector of ILPD explained to the visiting Minister that after the 1994 Genocide against the Tutsi that claimed over a million lives, almost every sector including the justice sector were seriously affected; there was need to come up with fast and effective means of having skilled labour in each sector. Through the Ministry of Justice, ILPD was established and has been at the forefront of producing competent legal practitioners given the programmes the institute designed for the learners.

At the Institute, Minister Konate was accompanied by Mrs Isabelle Kalihangabo, the Permanent Secretary in the Ministry of Justice. 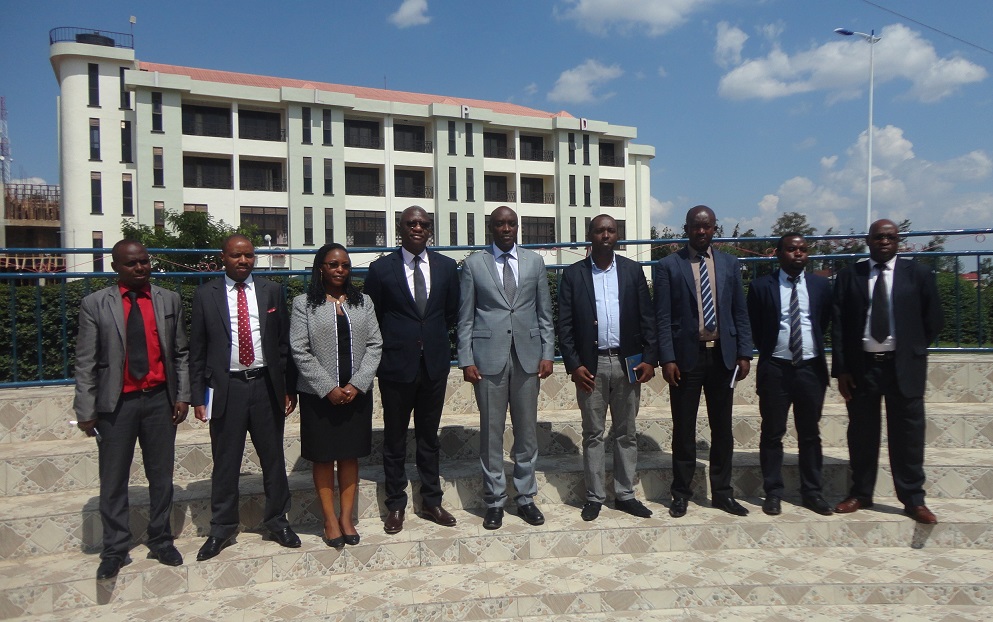 They were given a tour at the Institute by its Rector, Mr Aimable HAVUGIYAREMYE. 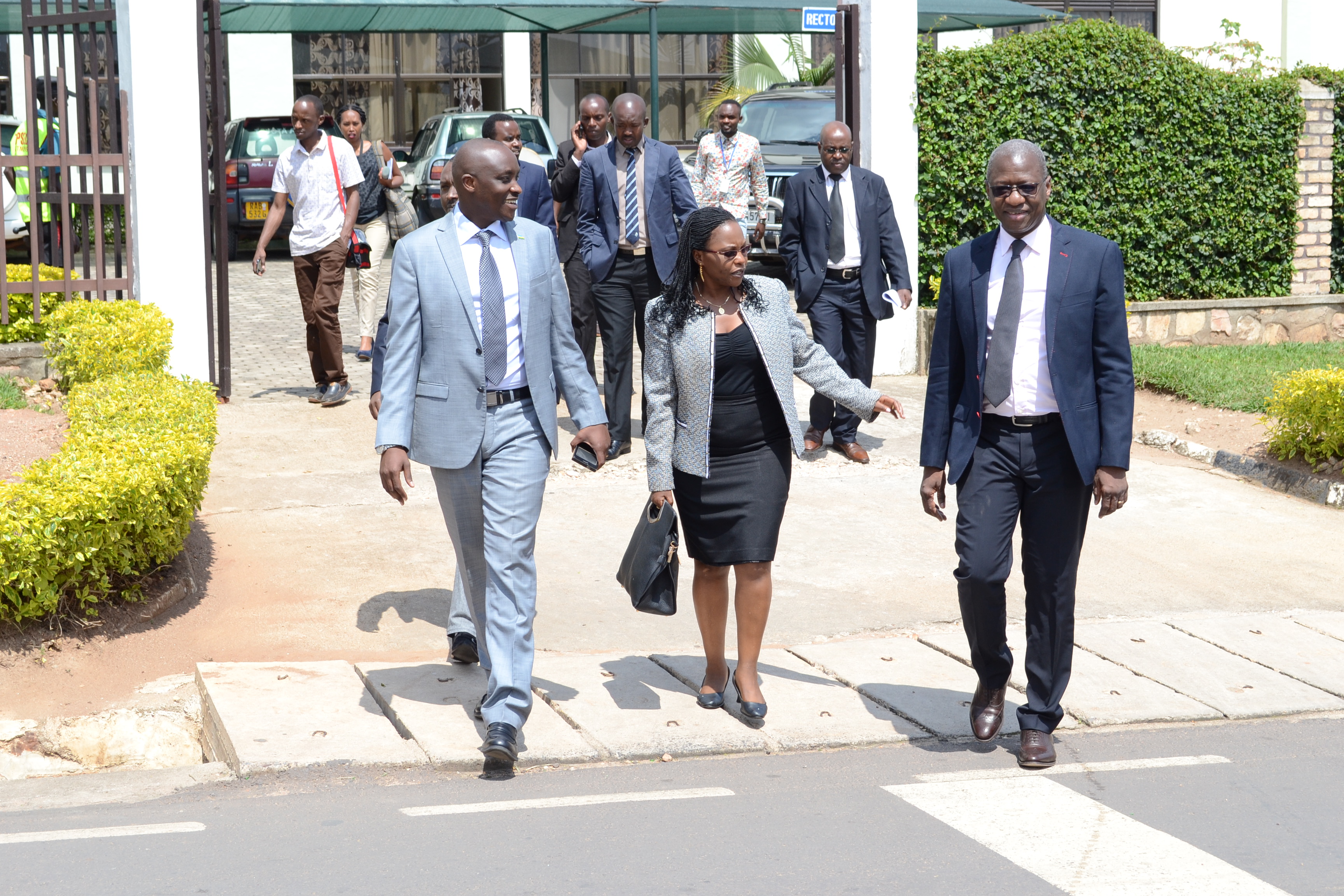